Menu
Get your free estimate! 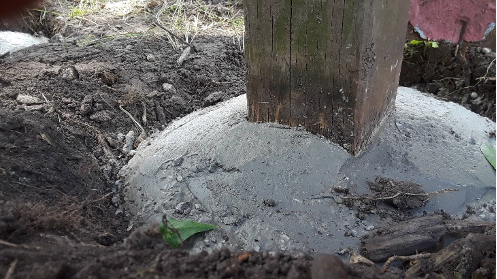 Concrete or Not, That is the Question?

Should Fence Posts be set in Concrete?

This question must be as old as “Which came first, the chicken or the egg”, we all know that the chicken came first. God is too smart to leave an egg all by its lonesome self! This post will explore some of the arguments regarding placing fence posts in concrete or just placing them in soil. The opinions I give here are based on my experience building fences in central California. They may not hold true in other areas. As I mentioned in my post regarding fence posts, the only posts I place in concrete are gate and latch posts, the rest are in packed soil. If using steel posts for your fence then I recommend placing them in concrete. This blog is in regards to wood posts only.

Placing posts in concrete is the most common method of fence building in our area. All new construction homes do it, and all fence builders I have met do it. Why do I think that is? I do not think it is based on fence strength or longevity. I have seen some last less than 10 years and some 30 in both concrete and soil.  I believe it all comes down to speed, time is money. It does not take much time to dump premixed concrete from a truck into a post hole, it takes seconds to do. The other method I see is to pour a bag of dry concrete in the hole and pour water over it. This is also a very fast approach and the concrete will set over time.

Although set in concrete, the post still fails in the same spot, right at ground level. Concrete is a great sponge since it is porous. It retains moisture for a long time. So what happens when it rains and the concrete underground soaks? Once the soil has long dried the concrete is still wet and therefore passes that moisture to the post. The interaction between the moisture and oxygen at ground level is what kills posts. The less moisture you have the longer posts will last.

The other problem folks don’t think about is that concrete around a post acts like a pool for water. We all know that wood expands and contracts with moisture. When posts are purchased, they are typically pretty green. These wet posts are then set in concrete. When summer comes the posts dry up and shrink in size. Therefore there is now a gap between the concrete and new shrunken posts. When it rains, this gap will fill up with water shortening the life of the post. Many will say to slope the concrete away from the top of the post so water sheds off. This does not do much if the post shrinks down in size after install.

Setting posts in gravel is another installation method. It is not as popular as concrete or soil installations in our area. It is important to use the correct type of gravel if using this method. Pea gravel should not be used as it does not pack well. Limestone or drainage gravel should be used instead. The main argument for this method is that it does the best job of not allowing moisture to be retained around the post. I agree with this argument. If the entire hole is filled with gravel the water will drain right down past the post and should give the post longer life. Personally I have never set posts in gravel or seen it done. Most likely the reason is that gravel is more expensive than concrete and it takes more time to pack gravel than pour in concrete. This leads to a more expensive fence installation.

Some folks have argued that even if the entire hole is not filled with gravel at least the bottom should be so water does not pool up around the foot of the post. In my years of repairing fence I have yet to see a fence post fail two feet underground. I think placing posts in gravel is much better than placing in concrete and soil. If you want to spend the extra amount it may be worthwhile.  Unfortunately, since this is done so rarely, I do not have a good grasp of life expectancy for posts set in gravel in our area.

Of the three methods discussed here, placing posts in soil and packing is the way I do installations. I must preface with saying this method only works if posts are placed 2.5-3’ in the ground. If the soil is so hard that posts cannot be installed to this depth then I recommend placing posts in concrete. Here in the central valley digging holes by hand is usually not an issue unless hitting hardpan.  I recall one job where it took an hour to dig a single hole due to hitting hardpan. At the time I had no jackhammer. That was a workout!

One reason placing post directly in soil is better than concrete, in my opinion, is that the soil does not retain moisture as long as concrete. Soil of course holds water when it rains or when the yard is irrigated but will dry up when the rain stops. Again we are not worried that a foot underground the soil is wet, this is not where posts fail. We want the top 6” or so to dry up as fast as possible. This is dependent on whether the post is set in sandy or more clay type soils. When placing a post in soil it is very important to pack the soil around the post! I typically use the shovel handle to do this as I fill the post hole. Within a one year cycle of weather the posts will be as sturdy as if they had been placed in concrete.

One of the greatest benefits of just placing posts in soil is that you can easily replace it in the future. Replacing a fence post that has been set in concrete is a lot of work. Typically a hole must be dug around the concrete in order to lift it out of the hole. These concrete blocks can weigh 80-100 lbs! If you are lucky, they may break in pieces so they can be lifted out of the hole.

In conclusion, the argument for concrete versus no concrete will never have a consensus! Each installer has their preference. I hope that by reading this you can now make a more informed decision the next time you need to replace a fence post. 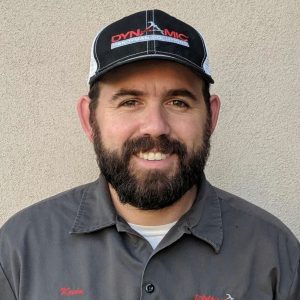 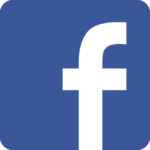 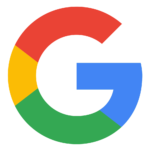 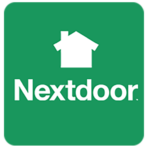 Leave us a review 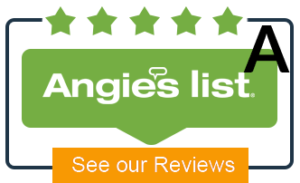 “Each one should use whatever gift he has received to serve others, faithfully administering God’s grace in its various forms” 1 Peter 4:10